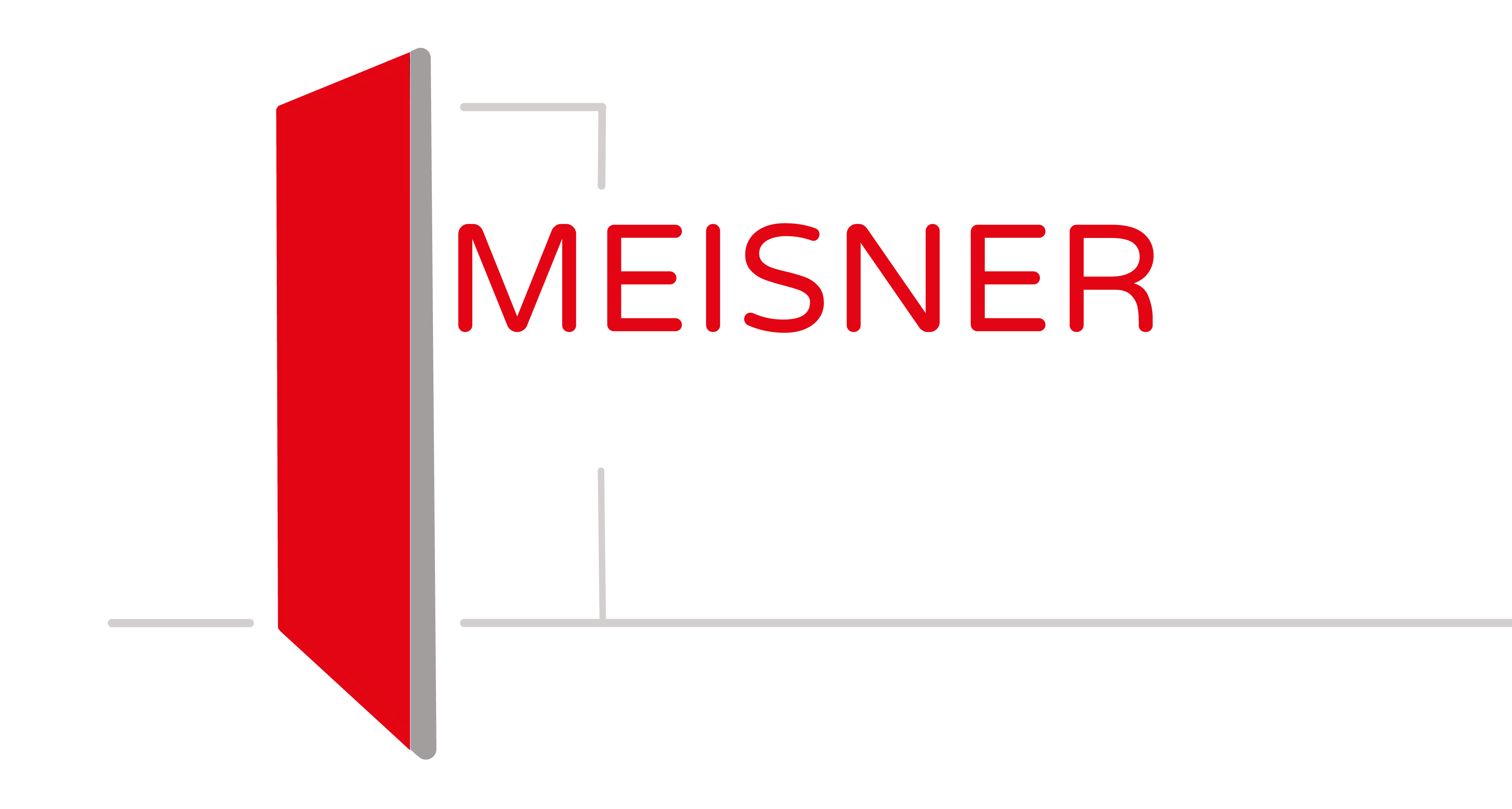 Featured in Backstage and American Theater Magazine in 2011 on the current trends in movement training in theater education. Currently writing a book on physical technique for the actor, The Art of Transformation; Crossing Pedagogy. Member of SAG/AFTRA, AEA, SSDC.